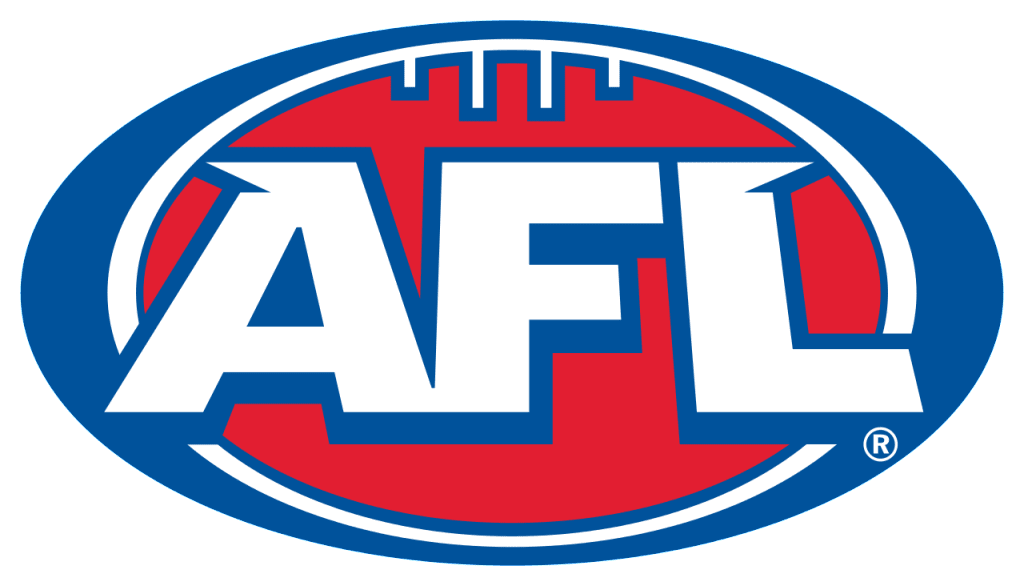 FCT are very proud to have many current and previous employees who are making their mark in football.

This week saw FCT employee Warren Benjamin who plays for the Lancelin Pirates unfortunately suffer a loss in the preliminary finals to Dandaragan where he clashed against former FCT employee Henry Roberts.

On the weekend Claremont who two of our workers Keifer Yu and Harry Mccracken play for unfortunately lost against Swan Districts which our previous employee Nathan Blakely plays for.  Harry is currently not playing at the moment due to injury but we hope he can get back out there soon! Claremont will clash against West Perth this weekend which is the last game before the finals rounds start. We wish all the boys the best of luck!

We are also hoping to see another previous employee Tom Barrass play for this West Coast Eagles this year in the finals. Everyone at FCT is looking forward to seeing his career at the Eagles kick off!