FCT on the Court

On Friday 13th November FCT as a silver sponsor to the City Beach Tennis Club we were invited to play in a Corporate Day.

Four of the team nominated for the FCT team and were involved in the “King of Court” Tournament, with Keifer Yu coming out Victorious in the end! Not just a great cleaner and WAFL player after all.

We had a great afternoon, the weather was perfect and the beers after were cold we look forward to the next one.

Thanks to City Beach Tennis Club for organising. 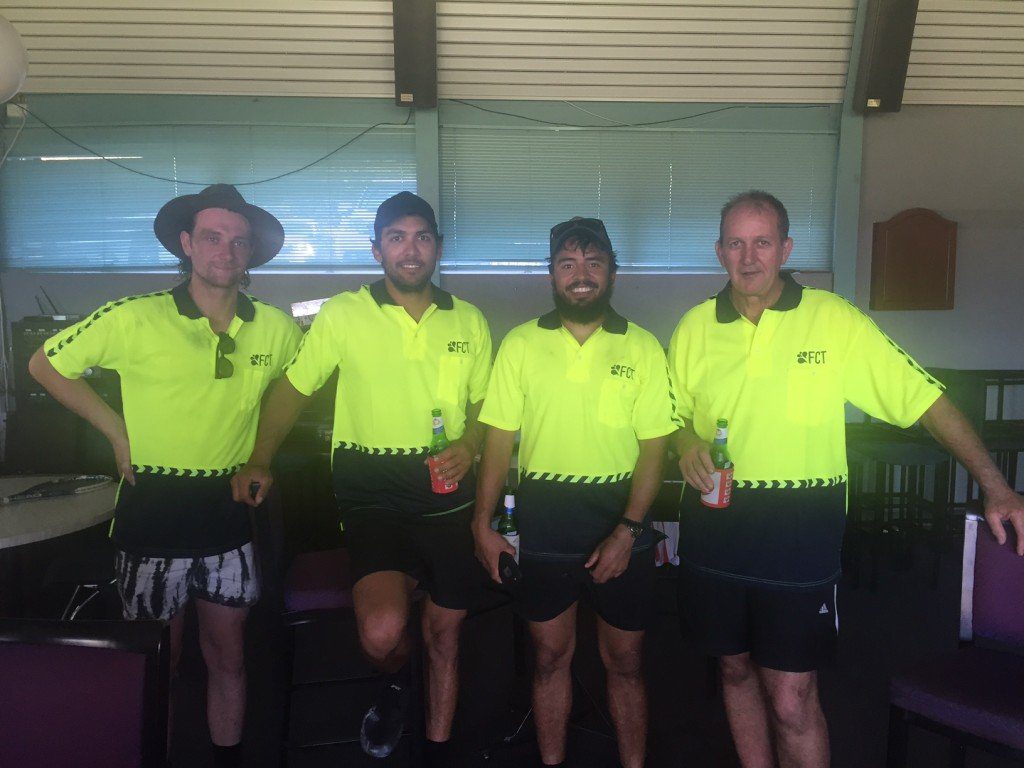 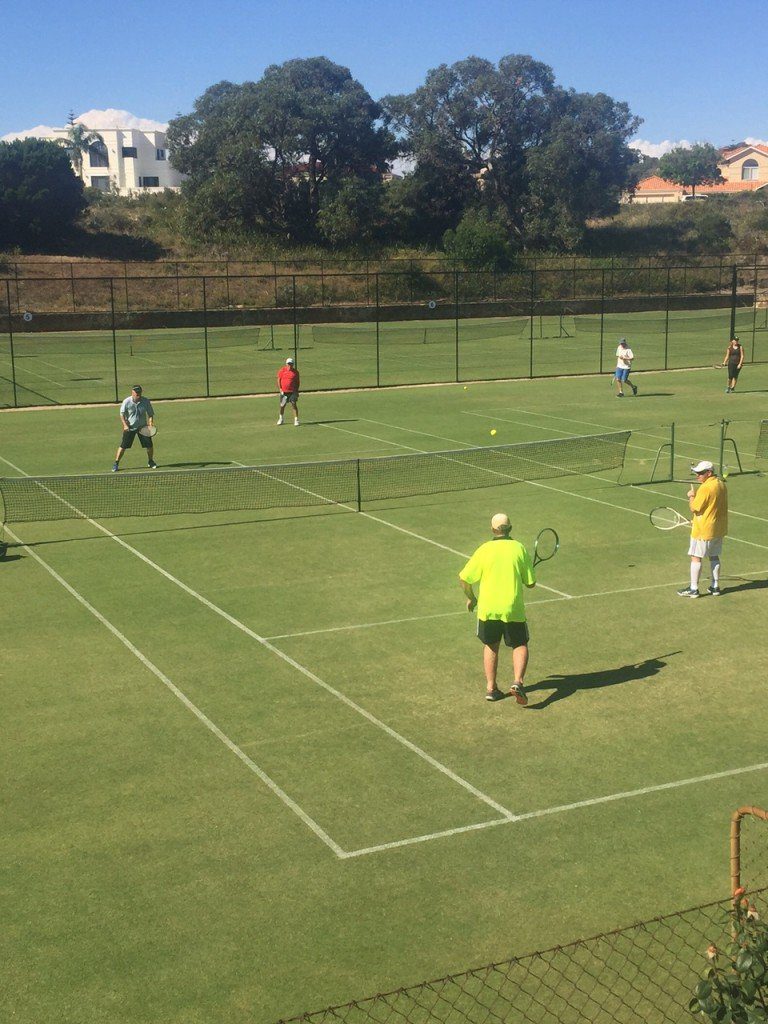 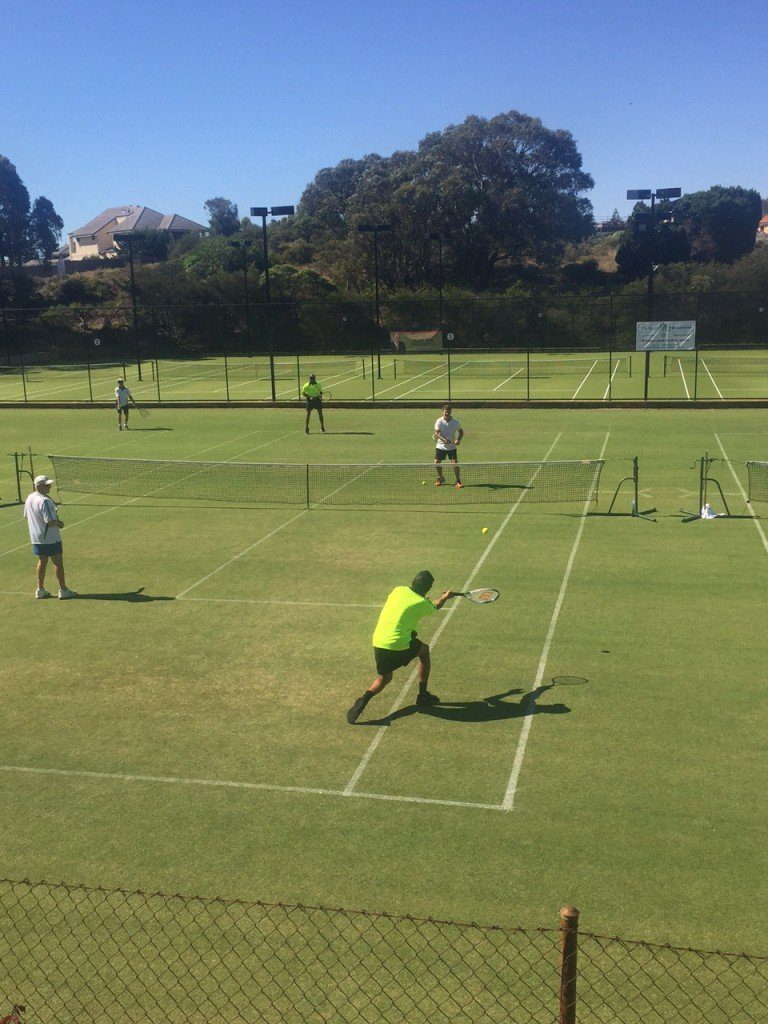 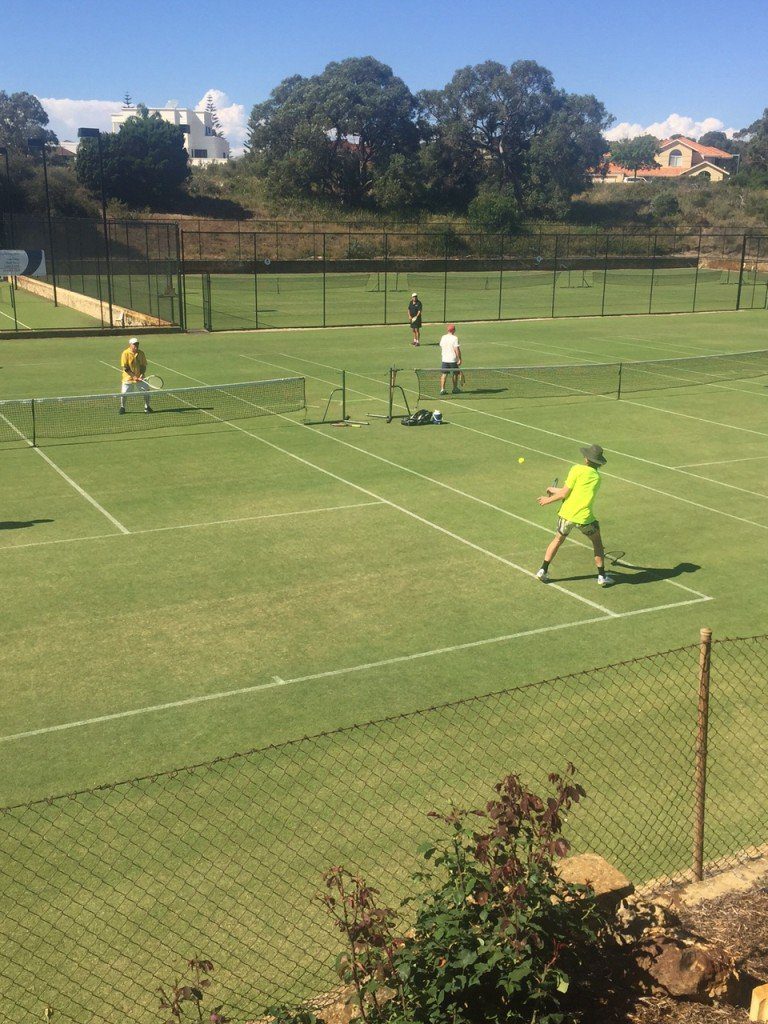