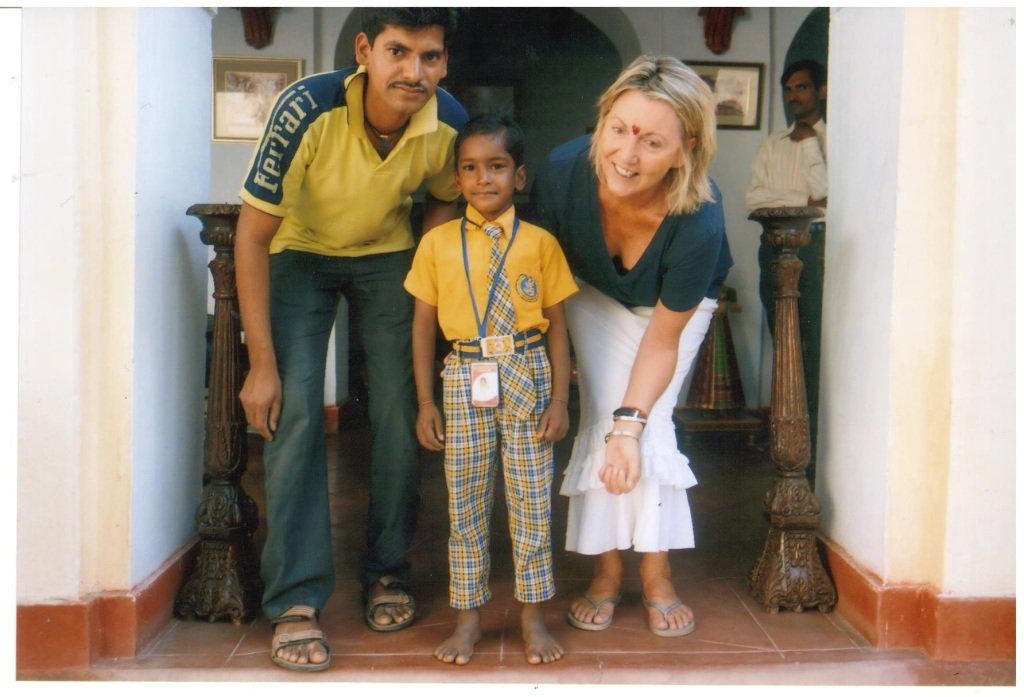 In early March, FCT Cleaning’s director Kelly Harris flew into India and spent three weeks travelling around the country, visiting many locations including Varanasi, Deli, Rajasthan, and major attractions like the Taj Mahal. During her visit to the small town Bharali, Kelly was introduced to four year old Bharioh Prajapat, who currently suffers from a serious speech impediment. On learning more about Bharioh, it became clear that this was a special young boy who was excited for school and was keen to learn.

Kelly was able to establish a sponsorship program directly with Bharioh’s family, where FCT’s continual financial support will ensure he will be able to attend school in Bharli next year. This financial aid will also go towards an operation that will help with Bhario’s speech, planned for 2020.