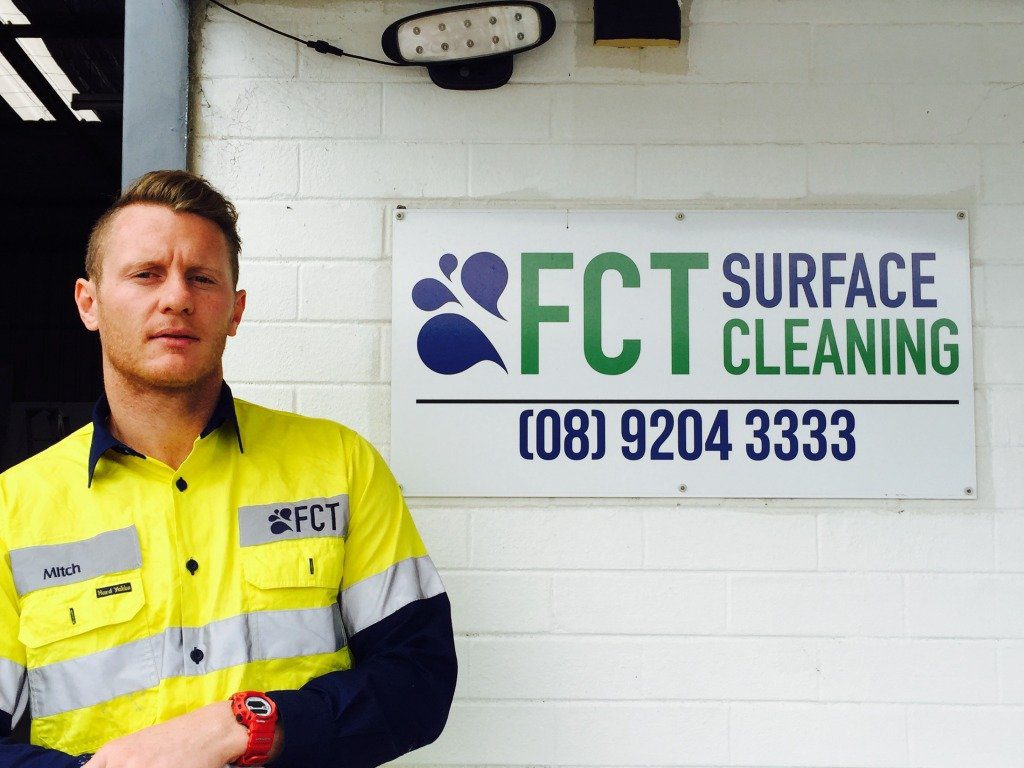 We are proud to welcome Sydney Swan’s premiership player Mitch Morton to the FCT Surface Cleaning team. Morton will take on the role of Customer Relations Manager, having studied Management and Commerce throughout his 82-game AFL career.

Morton retired from the AFL in 2013 after a remarkable career. He made his senior debut at West Coast Eagles in 2005, achieving 11 goals in 12 games after initially being drafted under the father-son rule, being the son of former Claremont WAFL player Noel Morton.

Switching to Richmond in 2008, Morton was a prominent member of the Tigers, winning the Michael Roach medal as the leading goal kicker for the club in 2009, with 41 goals. Morton kicked an extraordinary 94 goals in his 59 games at the Tigers before moving to the Sydney Swans after the 2011 season.

FCT Surface Cleaning are proud to have had so many outstanding footballers on their team and are looking forward to seeing Mitch Morton alongside the team too.

Mitch will be happy to liaise with you and assist you with any of your needs within FCT’s Surface Cleaning services.