FCT recently engaged into a contract with PS Structures to clean significant fire damage to the new $26 million State Netball Centre. Sadly, the centre caught fire only two months before it was due to open.

The FCT teams on the job have been working hard to get the centre back to it’s original state. The cleaning works have not been easy, with extensive smoke and fire damage to the entirety of the building. Cleaning works have also been difficult due to the gross amount of companies also working on the building.

Despite the complications, FCT endeavours to get the building cleaned in a timely fashion working alongside fellow companies. 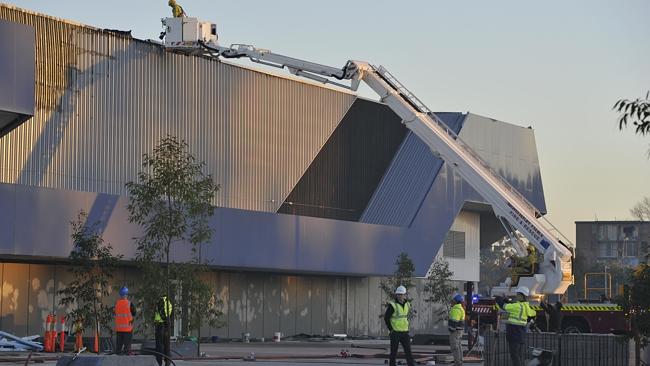